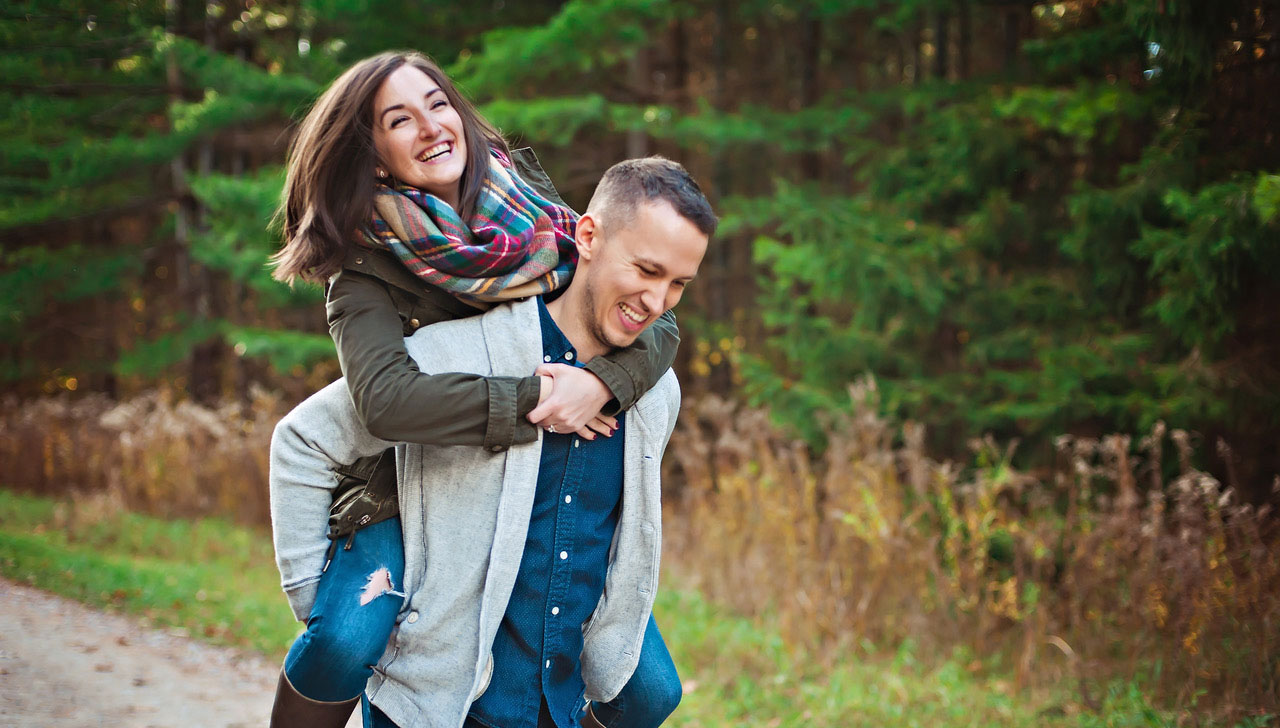 We’re Danielle and Dominic (aka Dom), 30-somethings based in Toronto, Canada, who share a passion for travel, adventure, and new experiences.

In 2011, we met on a walking tour of Montmartre while backpacking in Paris, France and immediately hit it off given our similar passions for travel, family and not taking ourselves too seriously. The day I met Dom I knew I had met the person I wanted to spend the rest of my life with (I even wrote about it in my journal that day), but with me living in Toronto, Canada, and him living in Seattle, Washington, I thought I would likely never see him again.

Never say never. After a few months, we started emailing back and forth and made plans to meet up again in Seattle. After a weekend of exploring Pike Place Market, walking along the Seattle waterfront, and lots of laughs and good conversation, we knew that what we had was something special.

That was the beginning of our three-year long-distance relationship, going back and forth between Seattle and Toronto, then New York City and Toronto. Travel was how we spent quality time together. We would see each other as much as we could, and fit in vacation destinations where possible, including Costa Rica, Portugal, and Los Angeles, experiencing new adventures, great food, and fun activities along the way.

We were married in May of 2015, but since Dom is an American, we remained long-distance for a few more months as we got our Canadian immigration documents in order. In July of 2015, Dom finally moved to Toronto and began his Canadian Permanent Residency immigration process. To say this process was long and tedious is an understatement. It took countless hours, endless paperwork, and sleepless nights, and Dom was not allowed to leave Canada under any circumstances until it was complete (which ended up being over two years).

Dom and I both spent our twenties working hard in our respective careers – I’ve been a television publicist for ten years and Dom is an entrepreneur and co-owner of a software development company – but going through the intensive Canadian immigration process gave us extreme wanderlust. We vowed to find a way to travel as much as possible. We saved intensely for the years that Dom was Canada-bound, and after a lot of soul-searching, I quit my 9-to-5 job to go freelance, allowing me to have the same work flexibility as Dom.

We are now packing our bags for our first big six-month trip. It’s a dream come true and we can’t wait to challenge ourselves, step outside our comfort zones and discover new places together.

Travelling was how we spent quality time together in the beginning of our relationship, and now, it’s our mutual passion and a way to reinvigorate the excitement we felt when we first met.

We love outdoor adventures, immersive experiences, being active and exploring all that nature has to offer. Our aim is to inspire our readers – family, friends, traveling couples, and 30-somethings who don’t want to travel on a shoestring budget, but also don’t want to break the bank – to travel more, think outside the box, check items off their bucket lists and visit hidden gems around the world. 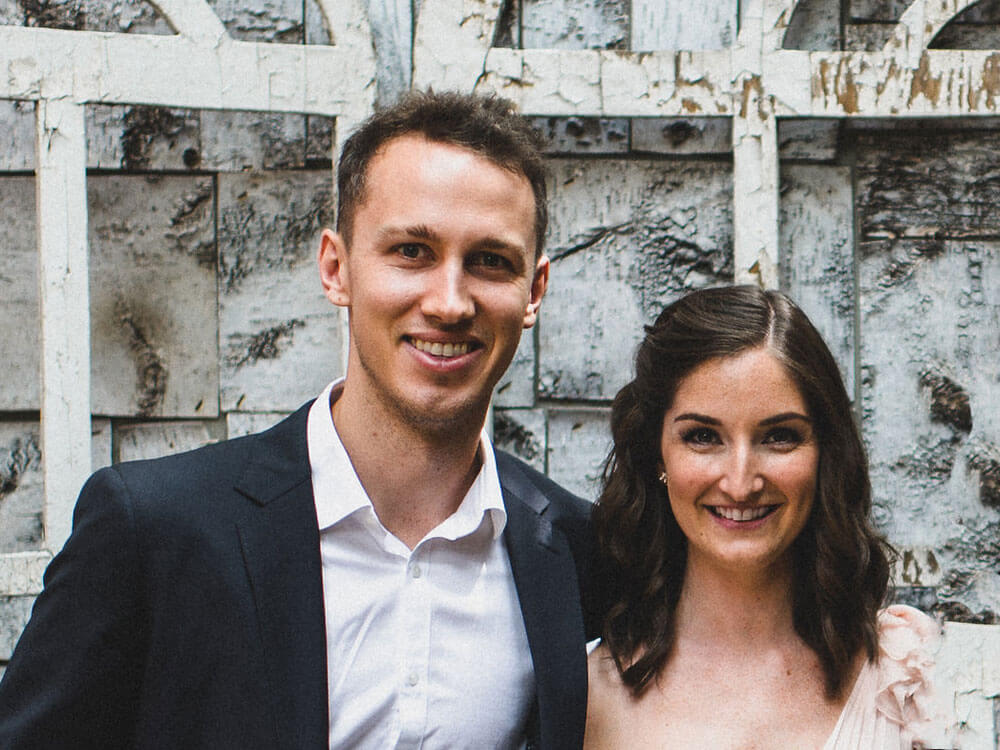